Men do not become mystics. They become warriors. But eighteen-year-old Salo has never been good at conforming to his tribe’s expectations. For as long as he can remember, he has loved books and magic in a culture where such things are considered unmanly. Despite it being sacrilege, Salo has worked on a magical device in secret that will awaken his latent magical powers. And when his village is attacked by a cruel enchantress, Salo knows that it is time to take action.

Salo is 18 years of age. He loves books, magic, and all things mystical. He is called a coward because at his coming-of-age before the warriors and other villagers, he ran from the bull while his companions fought it and killed it with their bare hands. He is shunned by all but not put away because he is a Healer and Fixer of the Mind Stones that the machinery in his village depends on. This leaves him plenty of time to study what his mother left him before she died.

The story that author C.T. Rwizi lays out for you is, at times, straightforward and at other times complex as you try to wrap your head around a planet with two suns circling it and a mysterious past. You have to work hard to get into Salo’s head and it is not easy because you realize he guards his secrets well. Salo’s tribe is attacked and the villagers, men, women, and children, are slaughtered. When the queen arrives, she decides that Salo’s warrior power must be resurrected and he must go through the ordeal of his awakening, which will either kill him or make him stronger.

He survives and the queen sends him on a journey to a city that exists at the end of the Way, a giant artery that stretches from one end of the continent all the way to the other, right into the Jungle City. That is where he will find the answer to the queen’s question and save the planet. He sets out and en route, he picks up three companions who will help him on his trek. There are many tribes and cities that exist along the way and his education becomes an exercise in living the nightmares of men and demons who live for power.

As they get closer and closer to the city, the dark powers sense what Salo has, and wonder should it be taken from him, or should he die. The combination of stories from Rwizi and the Greek classics make a bedrock for his odyssey and because he is a very good storyteller, you have to persist because he won’t leave you behind. Willing or not, you have become part of Salo’s odyssey, you want what is coming although it scares you to death at the same time. Everyone wants to save the world but you can’t let the bad guys win! 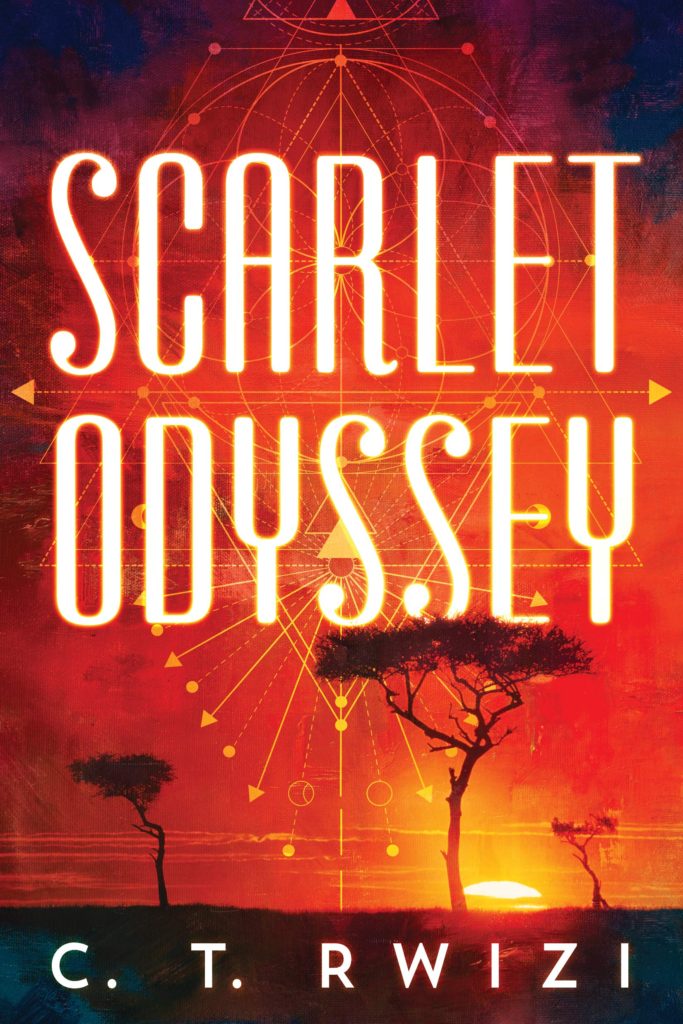